37 Tours in the Bardenas Desert of Navarra and Aragón

This book is the result of the work by José María Samanes Samanes, an expert in the White Bardena and connoisseur of the Black Bardena, and José Antonio Marco Conde, an expert in the Black Bardena and connoisseur of the White Bardena. These two friends are keen on crossings by horseback, always looking for the secret corners and ancient paths of Bardenas.

On the map there are two scales: large map of 1: 5000 and the small map of 1: 25000 from the Black Bardena with 37 routes designed to get to know the desert, that avoid disturbing the birds during the nesting season. These tours are approved by the ASOCIOCIÓN DE CONGOZANTES DE USOS TURÍSTICOS DE BARDENAS REALES.

How to use this book:

This little book contains the illustrated paths that are marked on the map “Mapa desierto Bardenas”. On this map there are 37 tours marked, each of them with its corresponding parking number.

In this book we have 2 photos and 3D images of each route. One image corresponds to a general view, another to the place where the parking is located with the UTM coordinates and the 3D image where we mark the route.

The journey´s duration is approximate as it depends on the type of activity you are carrying out; on foot, mountain bike or horseback. In each route we have the distance marked, approximate duration, parking coordinates and a calendar with the dates of entry. The months marked in green are possible to visit in the year, while the months marked in red mean that the access is restricted during the birds breeding seasons.

The routes will be marked with small cairns of stones as they are already in some routes. It is a shame that some guards, indoctrinated by the Bardenas biologist, usually destroy them. 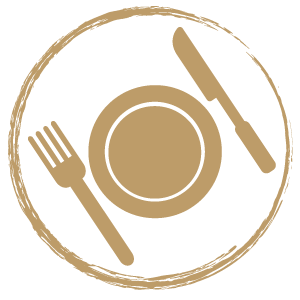 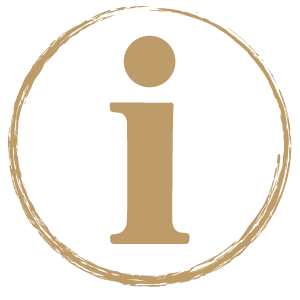 Here you can find the tourist information points in Arguedas, Puerta de Las Bardenas, with all necessary information for your getaway 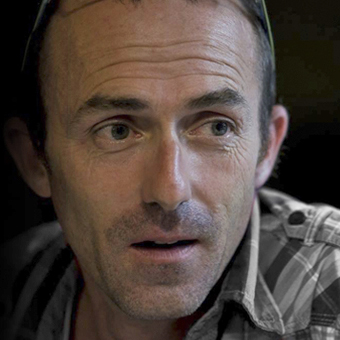 We thank Jean-Gabriel Soula for his photographs www.naturavista.net 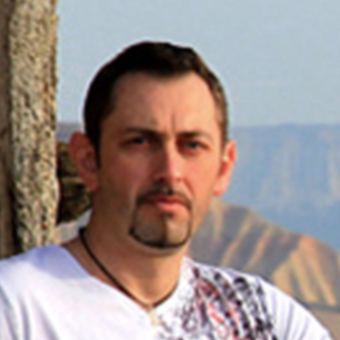 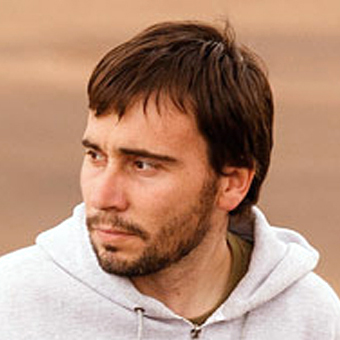 We thank Eduardo Blanco for his photographs www.ebmfoto.com 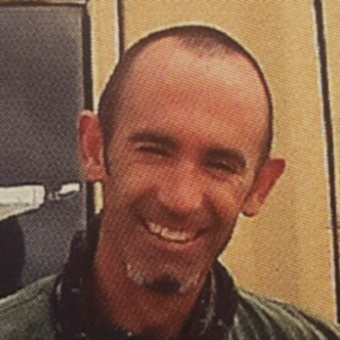 We thank Dani Ferron for his photographs  www.alojamientosbardenas.com